verKill Construction was founded by Chip Crews in 2009. Inspiration for the company’s name may be credited to his childhood friends. An avid outdoorsman, born and raised in New Orleans, Chip began building everything from camps to docks and hunting blinds from a young age. Back then, before any formal training, he abided by one building assumption: Bigger is better. So most of his finished projects were overbuilt or “overkill” as his friends called it. The name stuck. And while Chip’s training and style has certainly evolved, the name “OverKill Construction” is a nod to his lifelong passion for building. OverKill now stewards the entire construction process for its commercial and residential clients, handling everything from demolition to new construction, with mastery in more than fifty trades, like plumbing, electrical, roofing and siding to name a few. 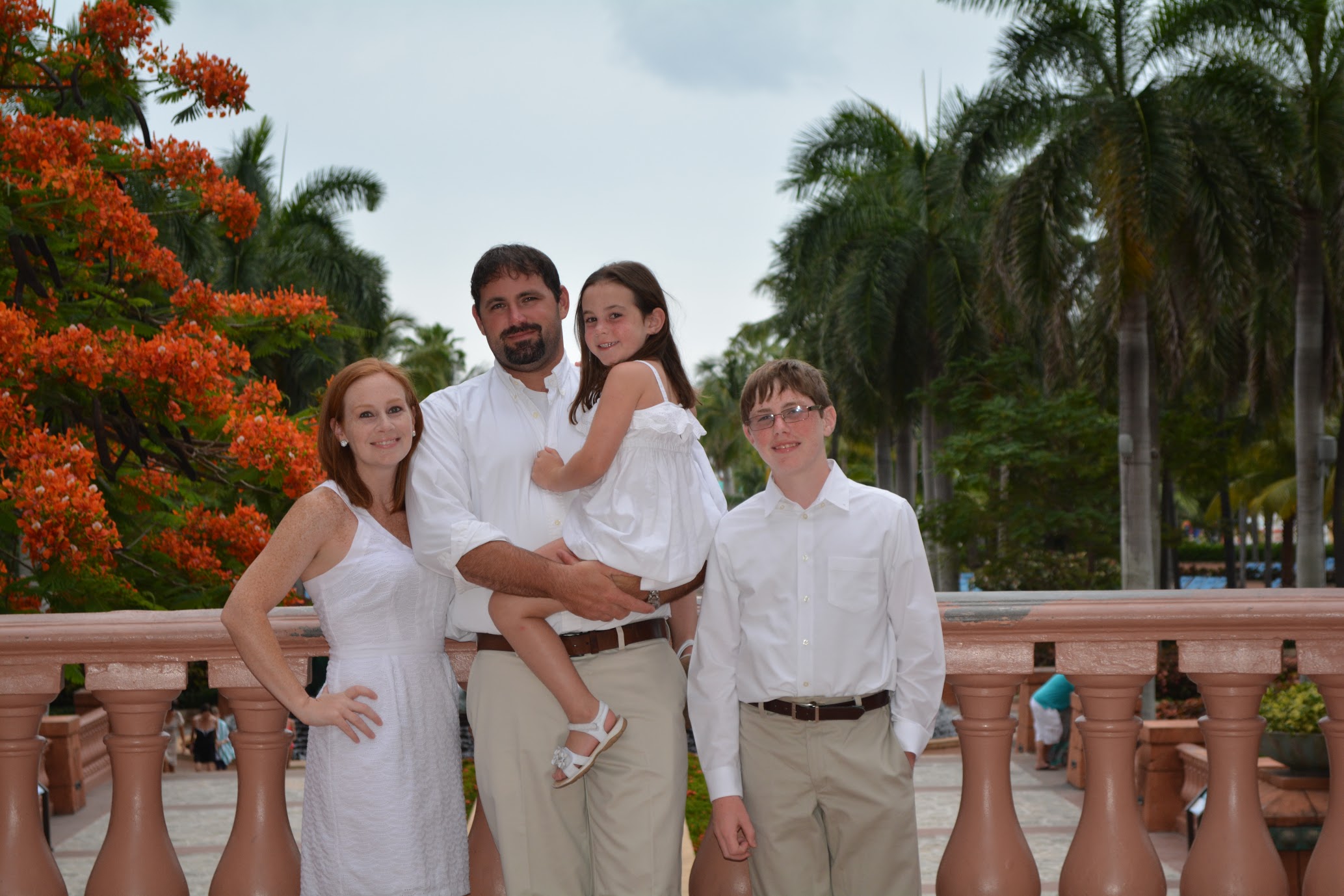 Chip and his wife Shannon with their two children, Collin and Catherine 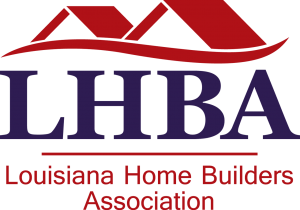 The highest standards produce the most stunning results.

the standards we pursue 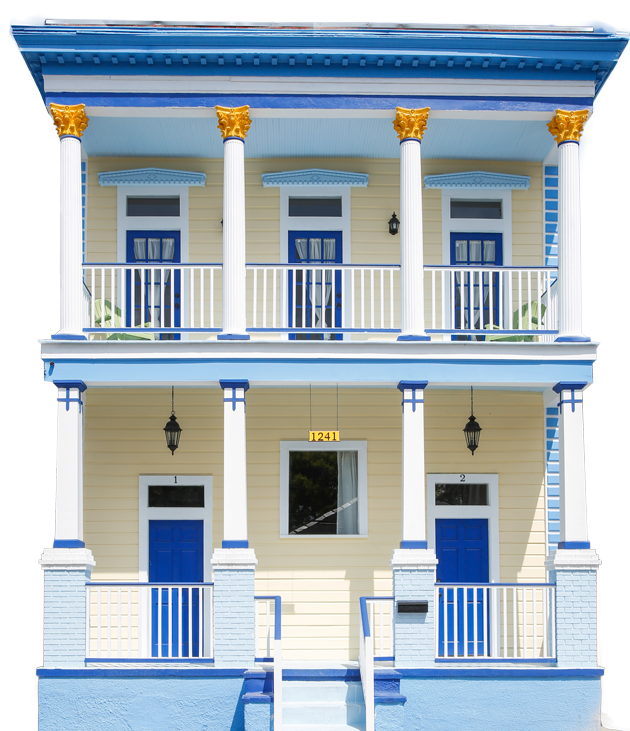